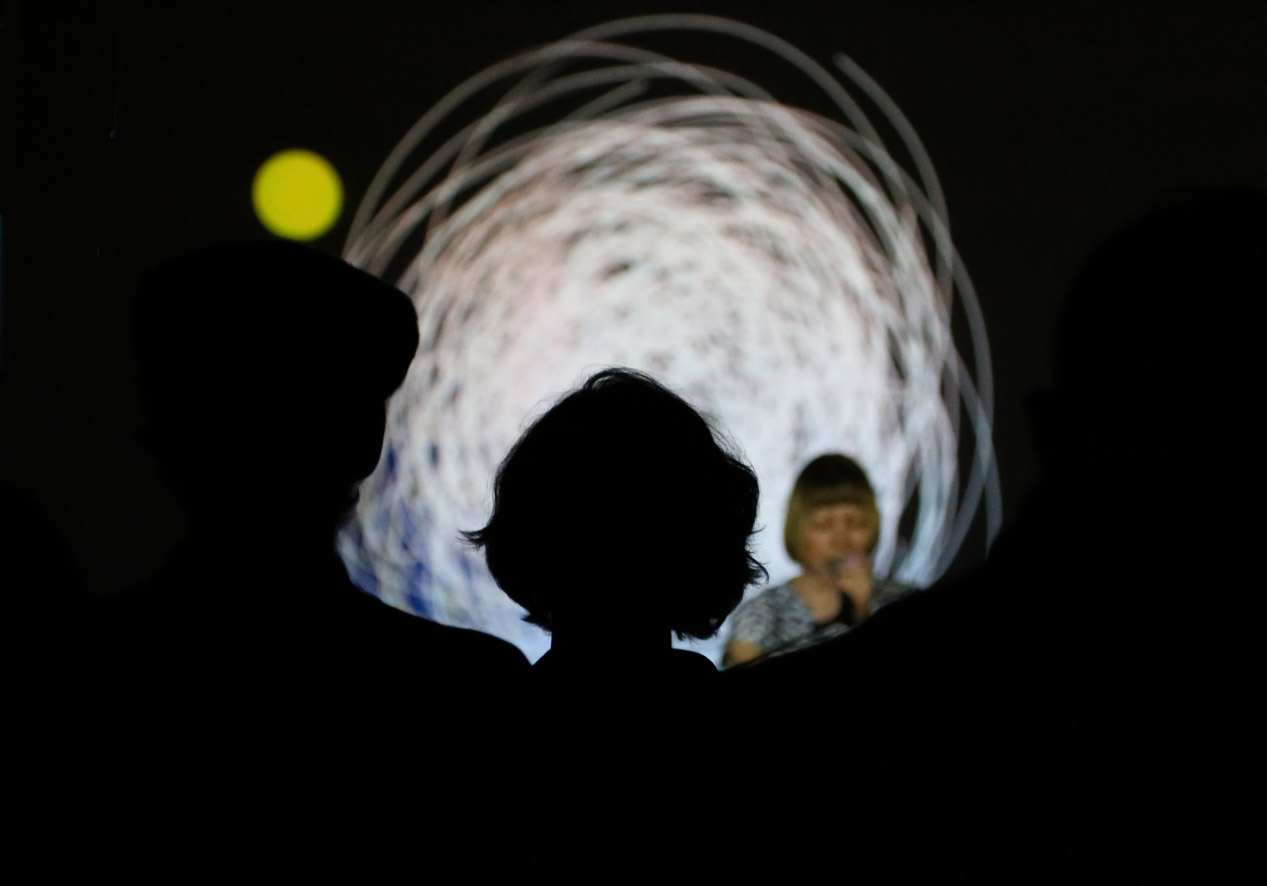 Their call is pure temptation. Mythology tells of hundreds of Argonauts crashing to death by the hauntingly beautiful song of these birdlike female creatures. They are said to be feathered prophets alluring travellers onto their island and into an unknown fate. Only bare bones remain of the lost souls.

The oldest tale, the Iliad, speaks of Ulysses as the only hero escaping perdition though exposed to the Siren’s song of wisdom by deafening the ears of his crew and tying himself to the vessel’s mast while passing by. Inner silence, shielding the body from acoustic seduction is what saves him from death according to Homer.
The Argonautica tells a contrary tale of Orpheus saving his men and mission with noise. Drowning the augur’s chant by playing his lyre.

Open to ambivalent interpretation due to their hybrid appearance and beauty, some stories reflect a rather moralistic reading of the Sirens as dangerous enchantresses, though, in fact, it is never clearly stated what really happens to those lost.
In Greek mythology it is said that Sirens were playmates of Persephone who was abducted by Hades. The Sirens failed to save their mate and requested wings to search the sea for her, unsuccessfully.

A different, more emancipatory reading of the Iliad is that of Eustathius (12th Century) who states that the Sirens were girls who were unwilling to marry and do duty as wives. Aphrodite liberated them by turning them into birds!

czirp czirp is excited to have Finnish musician and visual artist Merja Kokkonen aka Islaja in town! Her strikingly unique and oneiric sound has been around for almost a decade opening a mystical universe of northern folklore and surreal imagery inspired by art and pop culture to a generation of freak folk listeners and members of the DIY scene. Many years affiliated to Fonal Records in Tampere (FIN) and member of the trio Hertta Lussu Ässä with releases on De Stijl (NL), Islaja belongs to the most renown, yet un-hyped female protagonists in experimental music.

She has undergone a metamorphosis in 2014 with a radical revision of her sound on her latest record S U U (Monika Enterprise). Under the wings of Berlin’s grande dame of Techno and Punk Gudrun Gut, Islaja turns to a trippy, modern art-pop playfully mixing with minimal wave elements and dramatic vocals. Though darker and with more influence in sound from pop music idols like Nico or Björk, Islaja makes no concession to her personal style. Shifting between slow sci-fi synths of Dark Wave and chamber techno tunes Islaja, together with co-producer Heidi Mortenson, have created one of the oddest outsider pop albums of recent times.

In occasion of her performance in Vienna Ilan Katin, programmer and visual artist, will create a set of live visuals.

Aisha Devi dropped her second EP ‘Hakkan Dub / Throat Dub’ in Summer 2014 on her own Danse Noire label which has been bubbling up with exciting leftfield releases since Spring 2013 including IVVVO, Vaghe Stelle, and El Mahdy Jr. with remixes from Hieroglyphic Being, Nguzunguzu, and more.

She is a veteran in the electronic music scene, releasing and performing as Kate Wax (Border Community) for many years. Her live sets include hardware, computer, live vocals and a confrontational stage presence.

Currently, Devi is putting the finishing touches on her debut LP of The Knife-like otherworldly pop and will have a single and video out in Spring 2015.

Anna de Marco is a performer and composer based in Vienna. Former keyboard player of Thieves Like Us and lead singer of the band Parus from Berlin, she embarked on a new musical project when she moved to Vienna in summer 2014. A Human Something is the name of this new duo formed by Oskar May, sound-poet and philosopher, and herself.

Two poles opposite but additive to each other. The outcome: Pop music with acoustic and experimental elements and Anna de Marco’s deep female vocals. The couple circles around a synthesis of each individual expression while refusing to find the center of those circles and developing an all too sleek appearance.

A Human Something on Soundcloud