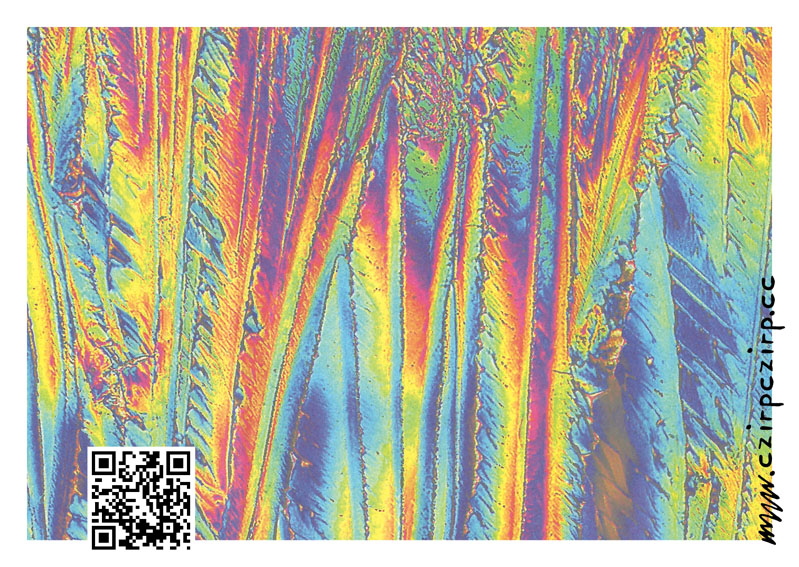 With NARRATIVES czirp czirp presents Berlin based musician and DJ Olle Holmberg (SE) as MOON WHEEL and both Viennese musicians Christina Nemec as CHRA and Stefan Juster as JUNG AN TAGEN.

In contrast to the previous event HORIZON which had dealt with music cultures around Techno as point of transgression, this night is dedicated to more ritualistic and narrative musics and possible initiative momentum.

Illustrated by a polarized exposure of the neurotransmitter Dopamine the context of NARRATIVES aims at pointing out the meaning of music in the construction of cultural narratives through ritualization of the real. The hormone Dopamine plays several important roles in the human brain and body, ensuring basic body functions, triggering euphoria and being a key in reward-motivated behavior and learning processes.

MOON WHEEL
Swedisch musician Olle Holmberg works strongly with polyrhythmics and sounds collected in field recordings. These are precisely worked into hypnotic electronic compositions that seem as if he was strolling through space, time and various cultural narratives.

These complex arrangements of abstract sounds and catchy beats mixed with samples and voice recordings play with pop-aesthetics and very well promise to make the bodies move.

Releases on NOT NOT FUN (USA) and Habitat Tapes (AUS).

CHRA
Christina Nemec, aka chra, is co-founder and co-owner of the label comfortzone based in Vienna. She is also bass player in the bands Shampoo Boy und Pasajera Oscura.

After a long period of experiments in low frequencies and noise-effects, chra started to work on club beats. Her experiments with synthesized and analogue tunes, created through sound effect tools based on shareware, processing through analogue and digital devices such as tape recorders, a 4-track-machine, sampler and bass guitar result in soundscapes depicting poetry and literature as well as mundane chores of everyday life.

The main inspirations though, is the energy between the sonic conceptions of noise and silence that challenge Christina Nemec in her works.

Only recently the 12″ EP Shirley M was released on comfortzone music including tracks that were developed as a result of the artists Sonae and chra meeting in the course of the perspectives festival in 2013 carried out by the collective female:pressure.

JUNG AN TAGEN
Stefan Juster is an artist with constantly altering alias: Jung an Tagen, Cruise Family or Stefan Kushima might only be few officially known.

The artist and musician is an active member of Vienna’s Avant-Garde music scene developing his synthesizer compositions to perfection.

Acid-Synth loops lead the listeners to extra terrestrial spheres.
Listening to him is always a great pleasure!

As Cruise Family Stefan Kushima released the 12“ We’re in Heaven in 2012 on the Los Angeles label NOT NOT FUN (USA) and was featured by labels Blackest Rainbow, Ikuisuus as well as Feathered Coyote Records based in Vienna.

This event takes place in cooperation with SALoTTo VIENNA in Aspern Seestadt and is kindly supported by the city councils Vienna: 17. District /Hernals and 22. District /Aspern.