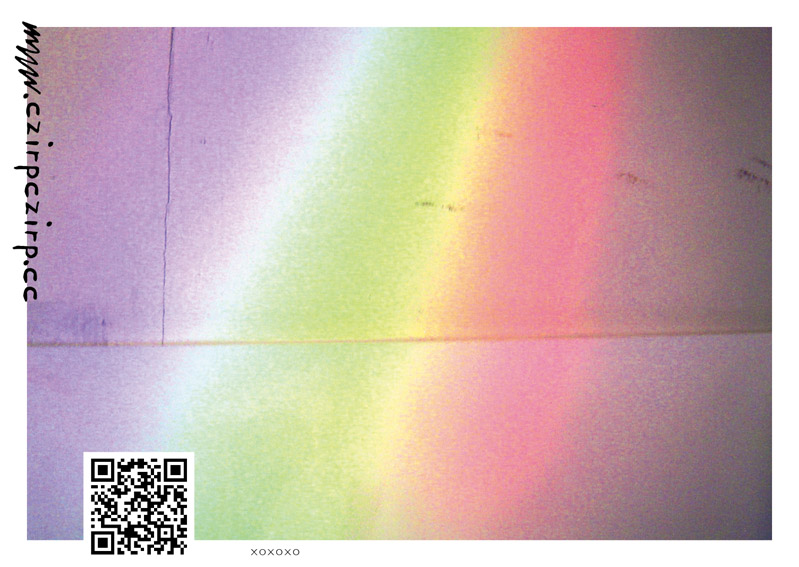 CHANNELING – THE MEDIUM LEAVES A MESSAGE

The exhibition CHANNELING – THE MEDIUM LEAVES A MESSAGE will show environments, installations and performances by young media artists.
Current debates on the PRISM affair, the algorithmic analysis of Big Data and simultaneously the widely felt euphoria for barrier-free knowledge and easy access to technology, images, music and programming tools through open-source communities reflect the ambivalence with which today’s society discusses current technological developments. Have we arrived in a Post-Human era, leaving man behind with his/her archaic needs, or is the digital world opening new possibilities to humankind, empowering us to overcome the limits of expression and presenting an oracle-machine through probability calculation (Big Data)?

The presentation shows that a clear positioning towards the digital revolution is difficult. The suspicion of being victim to a system, greedy for maximal profit, manipulated by the suggestive mind tricks of media is too great. Still, we do not want to abjure the advantages of the network, although we are aware of its downsides. Additionally, there obviously exists a fascination for high-tech gadgets, computable future predictions and technologies’ miraculous functioning. It appears as if the need to be mesmerized by mysticism and esoteric beliefs through media in everyday life and through art derives from this ambivalence.

Modern technology has not fulfilled the prophecy of demystification as proclaimed at the beginning of the 20th century – quite the contrary. Illusion through sensual stimulation, simulation and dissociation has actually evolved as the root of popular and spectacular culture.

Today we have taken a step ahead: media do not solely create illusion. The consequences of the digital shift and the distribution of portable devices is that each human has become a medium him/herself and this entails new far-reaching questions.

CHANNELING – THE MEDIUM LEAVES A MESSAGE is a play on words, an ironic revision of the well-known book title by Canadian thinkers Marshal McLuhan and Quentin Fiore, “The Medium is The Message (Massage)” (1967). Within this book and media guru McLuhan’s later works, currently relevant sociological and cultural turns are anticipated.

In the core of the book as a collage of writing and images stands the human being with his/her sensory and bodily perceptions, social integration and embeddedness in culture. Almost 50 years later, an image worship has evolved out of this base of ideas. Creating, publishing, adapting, archiving and forgetting with furious speed. How does art react to this?

The exhibition shows a wide spectrum of artists’ positions referring to this postmodern legacy. The artists present themselves i.e. as mediums rearranging archived material, discarding aspirations to authorship, ironically reflecting ecstatic effects in pop culture and arts, offering an area for participation to the public and utilizing algorithmic principles in formal expression.

This event was kindly supported by the city councils of Vienna, 9. District /Alsergrund and
17. District /Hernals as well as Wien Kultur MA7 Kunst und Medien