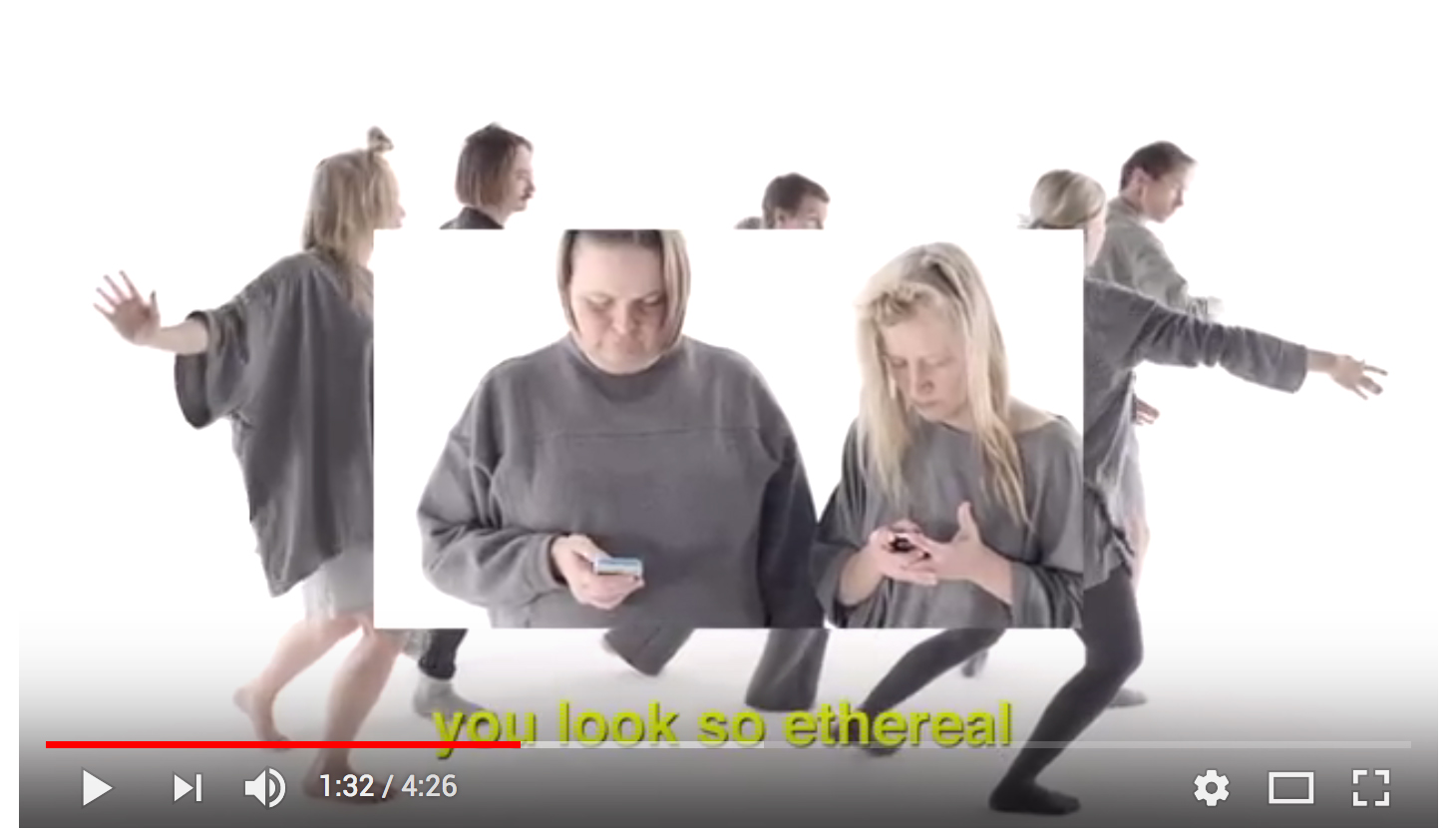 Summoning summer’s in-spirations, czirp czirp is very excited to have Finnish artist Merja Kokkonen aka ISLAJA back in Vienna. After a short baby-pause, she continues the exploration of new adventures in sound and musics by challenging expectations in female role models in the arts. As formative protagonist of the Millennial’s freak folk movement, ISLAJA tackles biases engrained in such genre terminologies as ‘world music’ or ‘ethno pop’. Her style manages to evade inferences, inviting us into a surreal synthesis of mythical tales, nature themes and musical styles that often touch the fundamentally human.

Great THX to Zentrale for hosting the performance! 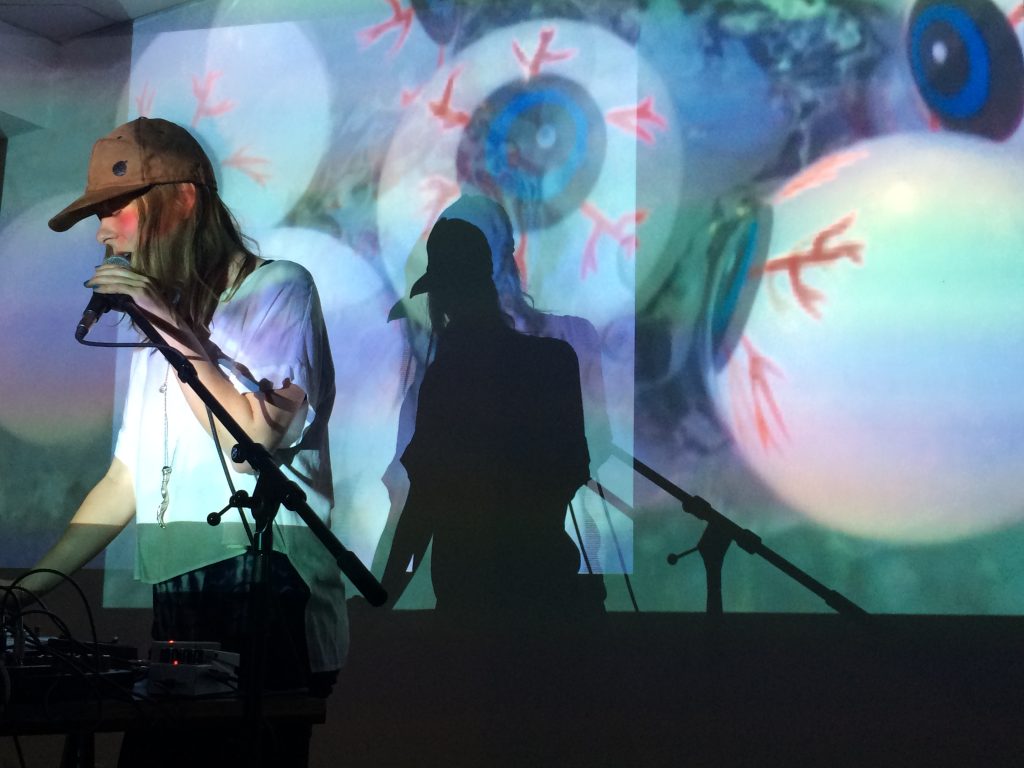 Merja Kokkonen’s strikingly unique and oneiric sound has been around for more than a decade, opening a mystical universe of northern (freak) folklore and surreal imagery to art, pop and DIY culture. For many years, she had been affiliated to Fonal Records in Tampere (FIN) and an essential member in the trio Hertta Lussu Ässä with releases on De Stijl (NL). ISLAJA belongs to the most renown, yet un-hyped female protagonists of experimental arts and musics.

As proof of her exceptional shapeshifting, she has undergone several surprising metamorphoses, most recently developing from evocative freak tales to a rather technoid sound, since collaborating with Gudrun Gut’s label Monica Enterprise (SUU 2015). Her latest record Tarrantulla, which was released 2017 on SVART’s heavy doom-label, collects several familiar aspects from her musical past: A dreamy modern art-pop playfully mixed with minimal wave elements and dramatic vocals, but it also sparks of post-digital irony. ISLAJA’s voice recalls female pop idols like Nico or Björk, but makes no concessions to a personal style. And considering her genuine openness towards experimentation and cross-genre networking, she might even be preparing a new shapeshift in the near future.

Supported by zentrale.jetzt and the city council Wien Ottakring under Bezirksvorsteher Franz Prokop – THANK YOU!